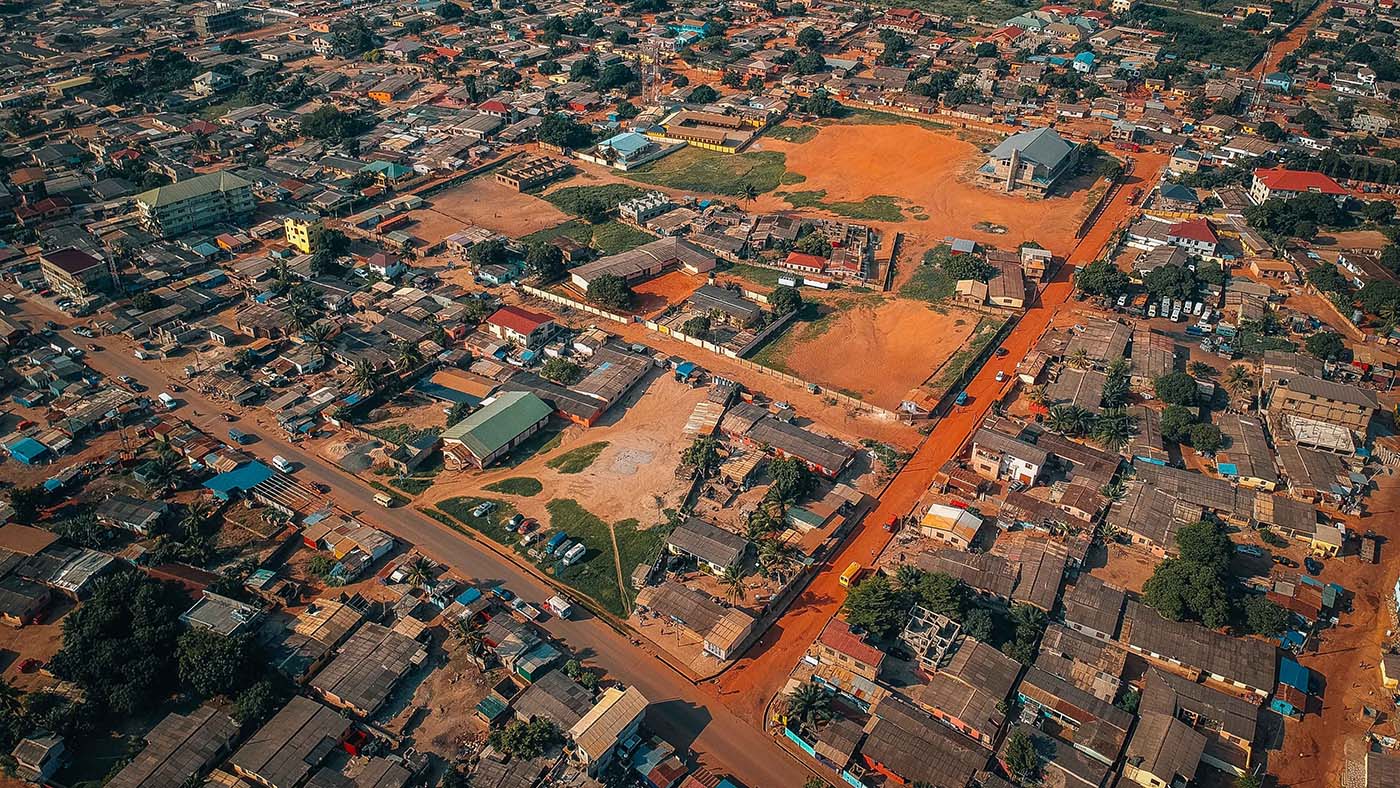 From cities to the countryside, the African continent has undergone a dramatic transformation in living conditions over the past 10 to 20 years. But the majority of the African continent is facing a housing crisis more severe than ever before. Almost no matter which African country you are referring to the problem persists:

The acute need for adequate housing is driven by a growing population second to none (from 1.2 billion people in 2015 to 2.5 billion people by 2050) as the continent’s booming youth population flocks to cities in search of work. Many will struggle to find a place to call their own. The growing need is, however, also driven by poor urban planning, high cost of urban land and dysfunctional land markets, rising construction costs, and underdeveloped financial systems.

Remarkable development is occurring across the continent, but until now this trend has not been measured on a large scale, which threatens urban health and safety. Infectious diseases are especially hard to contain in densely populated, informal settlements where residents may not have access to clean water, sanitation, adequate ventilation, and emergency health care when they become sick.

The UN defines a slum household as: One that does not protect against extreme weather, has more than three people to a room, lacks access to safe water and adequate sanitation, and has no security of tenure. 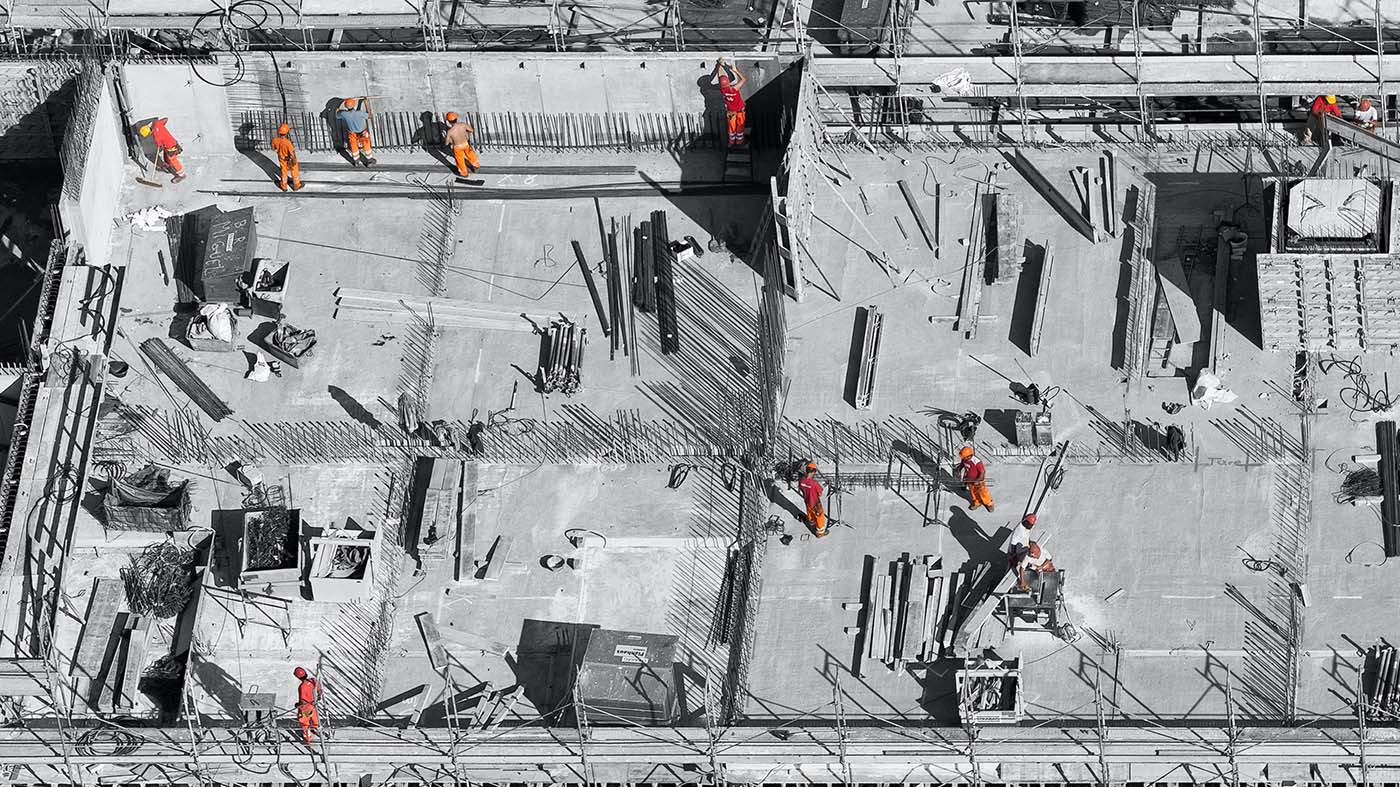 Signs of a positive future

August 11, 2021
A snapshot of affordable housing being built in Ghana
Read 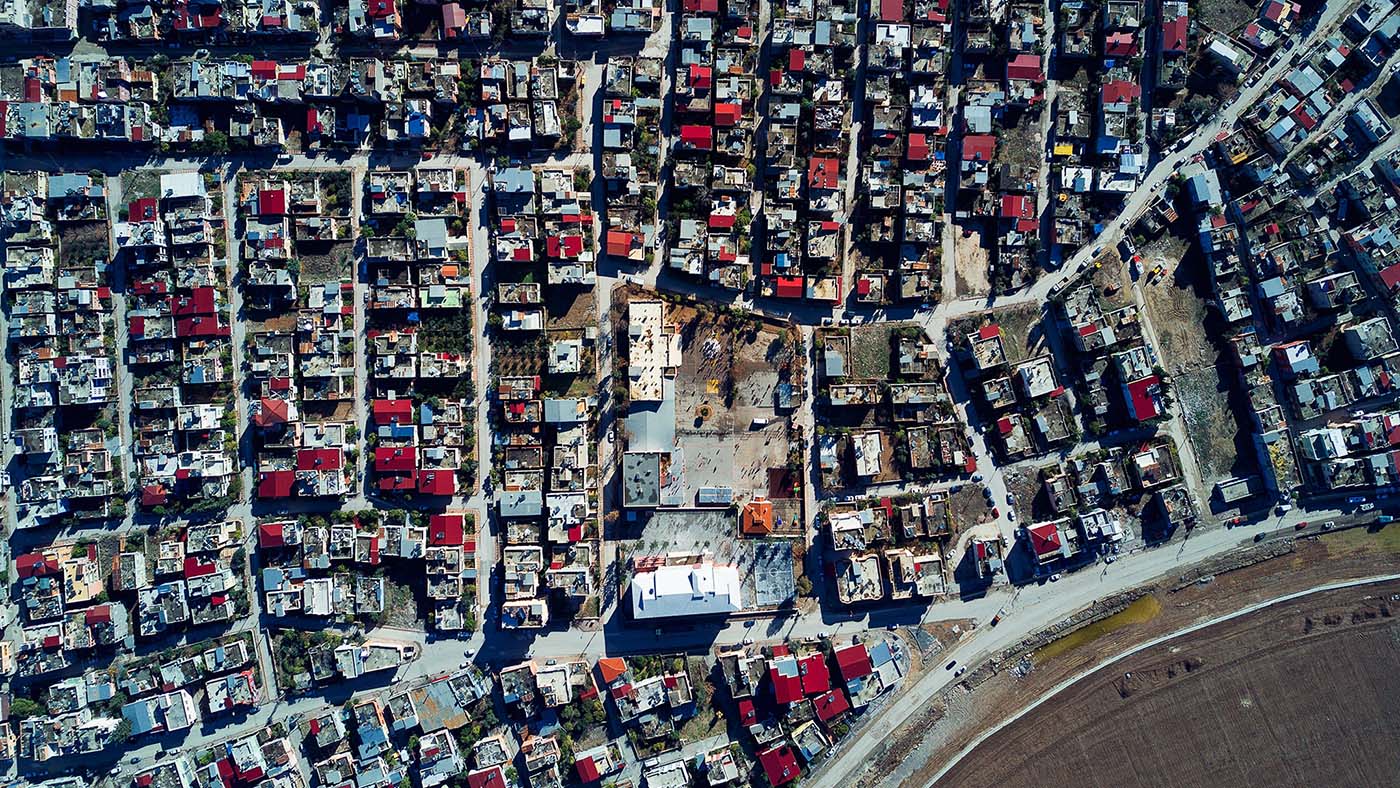 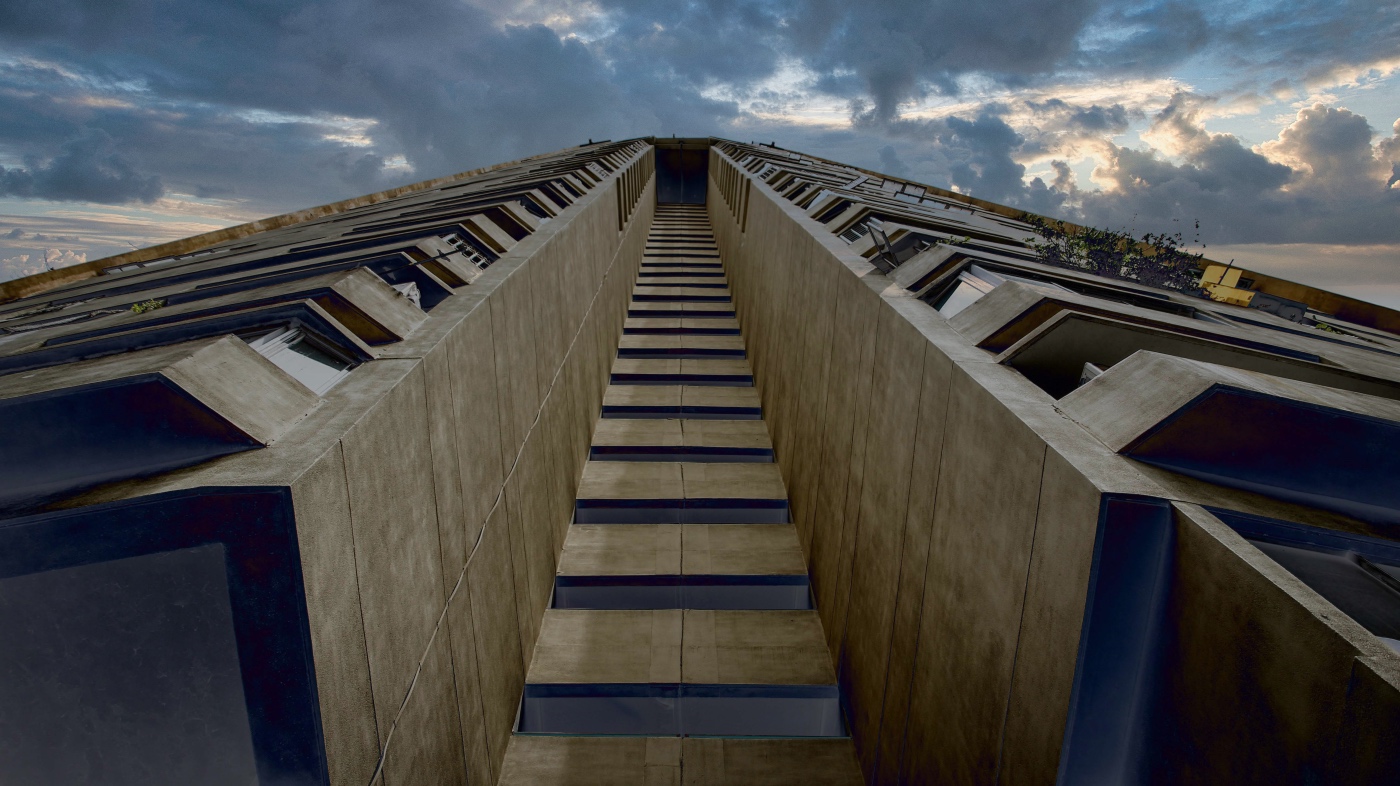